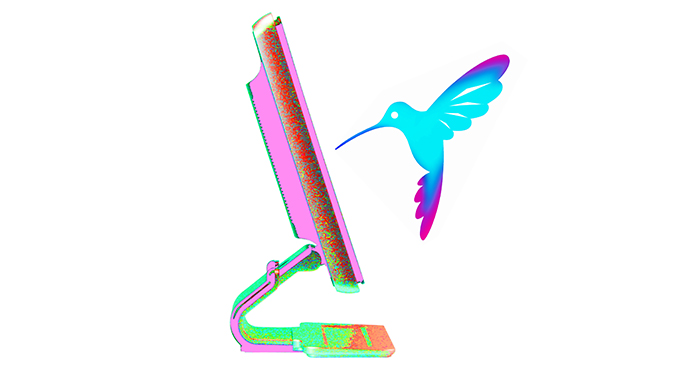 Part 1: Hummingbird for the la(z)y Marketer

Any new change in Google’s search algorithm and the SEO community goes on an over drive with endless debates on what the change could mean, and its impact on rankings and strategies. The Hummingbird change was however, different. Google implemented the change a month before the announcement catching the community off guard, and especially so as there didn’t seem to be any perceptible difference in ranks till now.

As always, SEO hacks had a field day humming and speculating on what Google means by this – you see, the mighty folks from Google aren’t going to reveal the internals of their algorithm anytime soon.

This is our effort to make some sense of the buzz, from a business user’s point of view. What could Hummingbird potentially mean, and the actions we could take to ensure Google takes a kind view of our site.

So what is all this “hum” around the Hummingbird update?

In a nutshell, Hummingbird is able to provide better results by matching “search queries” with “content pages”, by understanding the context and meaning of both (The announcement) (hyperlink: http://insidesearch.blogspot.in/2013/09/fifteen-years-onand-were-just-getting.html).

Two big changes that happened in the last 4-5 years, while you and me were taking a nap:

2. Ubiquity of Google, including its sheer dominance in the Smartphone market through Android (give data on Android vs. iOS). And if you are using iOS or Windows, you can still go ahead and install a bunch of Google apps. So, Google knows who you are and what you are always up to (that’s very scary though).

With (1), you have this increasingly wired (or is it weird?) generation of folks who scream and search queries into their phones and hope for Google Almighty to show them the Stairway to Heaven. And people converse with their phones when searching – so Google has long tail queries from which it has to make sense of.
Let’s take one of the most quoted examples, as that of the umbrella search.

You wake up in the morning, look at the sun. But something inside you tells you that things don’t look right. You talk into your phone “OK Google, should I carry an umbrella today”.

That was easy for you. Google’s semantic search algorithms are going to parse your sentence and break them into multiple bits. Courtesy “should I carry” – it understands you are asking about carrying something. Courtesy “umbrella” –it knows you are asking on if you should carry an umbrella because it might rain. Courtesy “today” – it knows you are interested in knowing if you should carry an umbrella even if the sun is brightly shining.

With (2), Google also knows a lot about you – your name, your friends, including the fact that you are located in Timbuktu’s 100, Heaven Street right now. It is also aware that it is a Monday, and you have to travel to 666, Hell Street, New York where your office is located.

Voila! Google now knows that you are potentially interested in understanding if it might rain at your office location today; and therefore, if you should carry an umbrella.

Now how does Google pull out the right results for you?

How does Google understand the context of searches better now?

Before Hummingbird, every website which had any combination of what your search keywords were would have jostled for top space. And more the number of times our man used those keywords, including links for those keywords from other sites, our wise SEO man would come up first in the search result. So if you were a shoe store, which also had an umbrella collection, and had included some variations of your search keywords, and assuming you had dealt with Mr. Panda, and you were not located in another continent, you could still come up on top.

But that was then. Not anymore. Google knows that you are a shoe store who has just included popular keyword phrases on your website. And our friend from Timbuktu is interested in a weather forecast in New York.

So how does Google differentiate between an actual weather site and a shoe site pretending to be a weather site? Context my friend, context courtesy all the wizardry Google’s black coated lab technicians somewhere in Googleplex have cooked up. I hear, they even roam around with some fancy Google-powered Goggles always.

The structure, UI, page elements, content and so on of an e-commerce store is likely to be very different than a weather forecast. The following is a comparison between two actual websites.

“I am a site which is focused on giving you weather information “ is what the site is screaming.User comments on site I bought this yesterday along with the spray and received it today! Thanks Zappos for the overnight delivery! I tried this even without the spray and works very well! You start to see a shine to your boots. If you use the spray with the sponge you will see an even better shine to your boots!Comments around buyingOn ‘my weather’ I check my own locale and the locations of my daughters. I have to change the map display from ‘radar’ to ‘radar/clouds’. It would be nice if that choice/decision was persistent.
Thank you.Comments around weather related themes.

Even if you and me don’t visit the actual websites, by just looking at the table above we can understand that the first is an ecommerce store and the second is a weather site. To us humans, each of the individual elements, as well as all the element put together (((by what??)))scream the difference between an Ecommerce Store and a Weather site. But for all the smart things that computers can do, they are still dumb and cannot make this very simple differentiation.

The wizards at Googleplex have translated some of the human thought processes, remember only some for now, and are able to make this same differentiation. Google knows which one is an Ecommerce site, and which one is a weather site.

Therefore voila again, it throws up a weather site which showcases you the weather forecast in New York city for the day. And it seems it is raining in Hell Street and you better carry an umbrella, therefore.

Phew!! What does that mean for the la(z)y marketer and the website owner? This lazy writer needs a respite now, and will keep that for another day. See you soon. 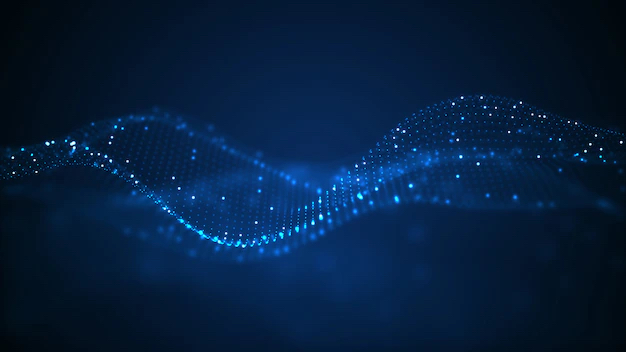 Analytics as a service (AaaS) Model – what is it? 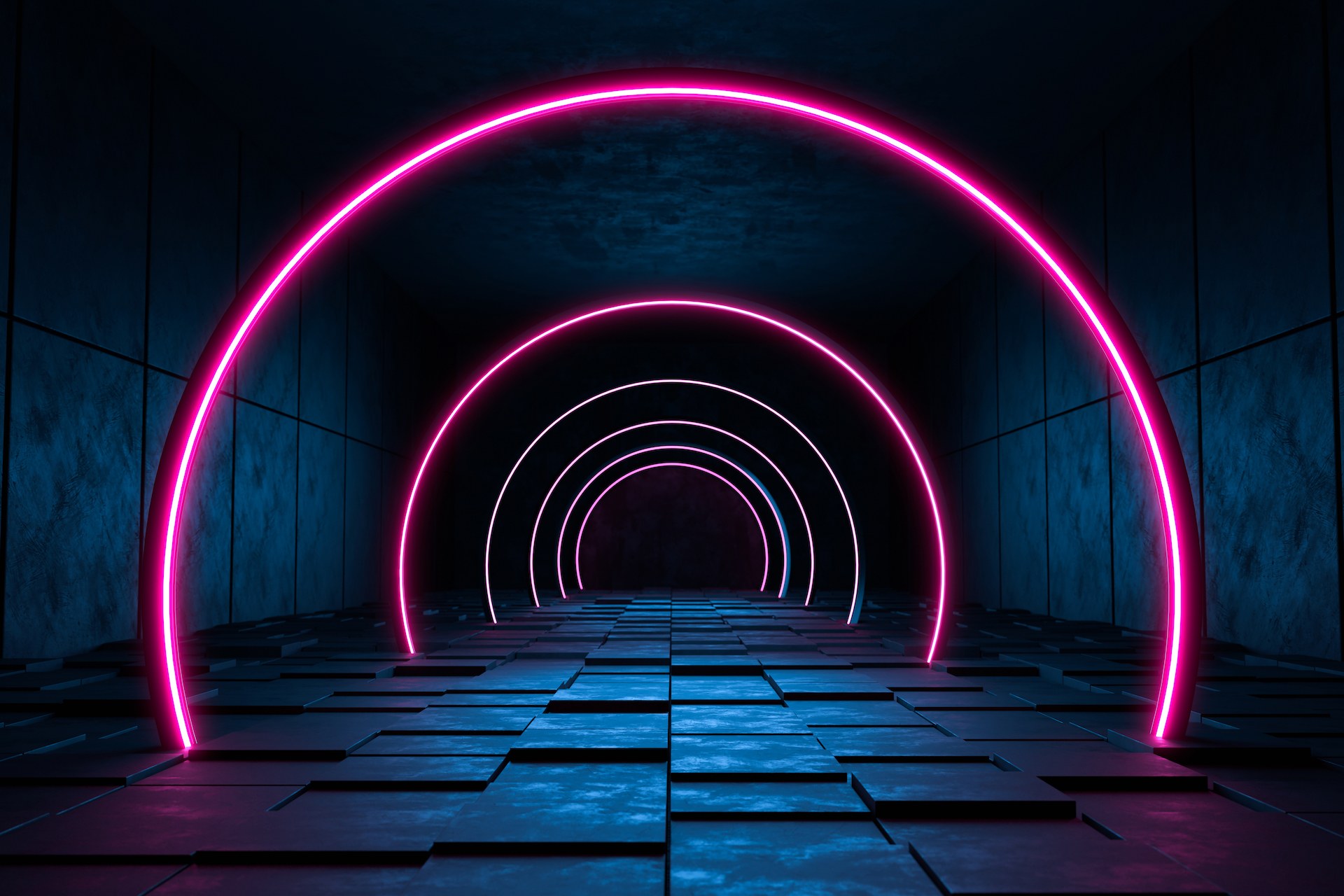 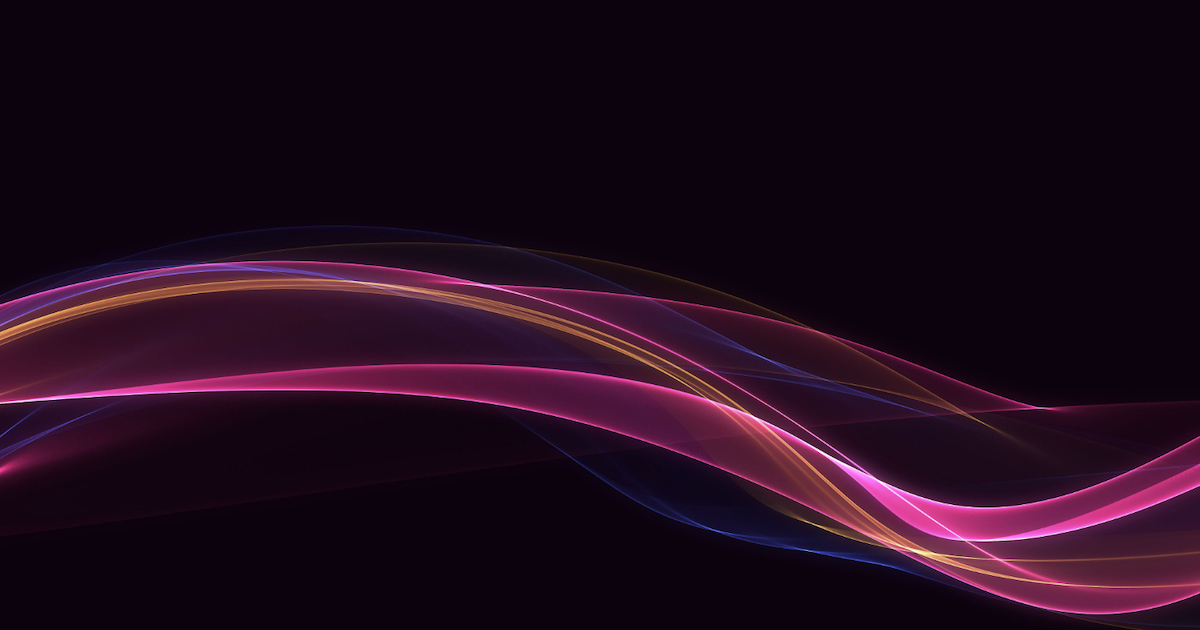 4 reasons why a PIM system is necessary to create a high-quality customer experience.

T-Commerce - The next revolution in Omni-Retail
How do I do SEO in 2014?